Are the roles of women changing in the surety & construction industries?

Are the roles of women changing in the surety & construction industries? 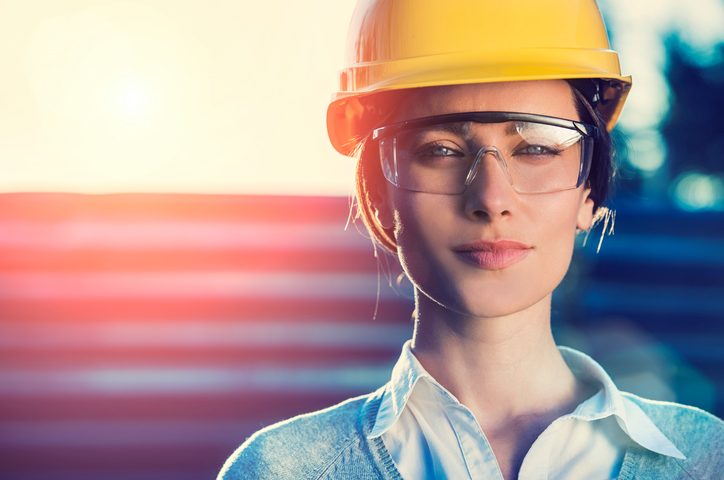 Narrator: Sheila Thompson, the President of Rosenberg and Parker of Canada, has an interesting perspective: She holds a senior management position with a well-known surety broker, and she is the past Director of the Canadian Association of Women in Construction. We asked her if she sees the roles of women changing in these industries.

We’re seeing now a lot of women coming into the business, which is exciting, and being promoted and being given the training.

I have to admit it’s tough being out on a construction site sometimes. Quite often I will be the only woman on site. It’s pleasing to me now when I do go out, I do see a woman in hard hat and boots and she’s there doing some trade work.

I’m also past director of the Canadian Association of Women in Construction, and so that’s something we’ve really been working on—we call ourselves CAWIC—to try and get that message out there.

The construction industry as a whole is really facing problem with respect to workforce. Where is our workforce going to come from in the future? It’s an off-shoot of that whole baby boom generation so we’ve got a lot of people who are retiring. The younger people coming up haven’t been encouraged to enter into construction related fields.

It may not just be trades, but it’s all those other things. It’s project management, it;s project superintendent, it’s people in the office who have finance experience, HR experience, all related to the construction industry. So as the construction industry starts to move women into more senior roles, the surety industry is doing that as well, but there is not an awful lot of women in the ‘C’ Suite in the surety industry, but there are more and more women moving into senior positions. 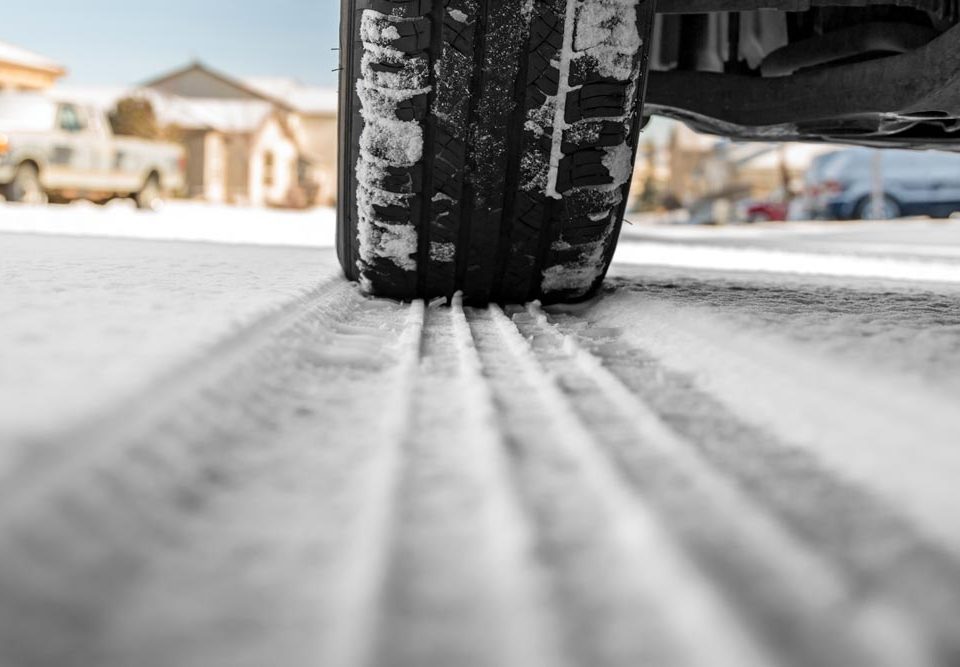 WHAT CAN
WE DO FOR YOU 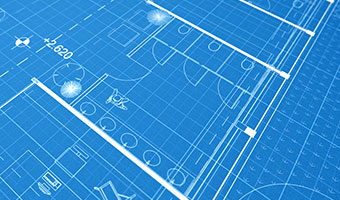 Tuite General Contracting Inc. is a family owned and operated company, established in 1973, specializing in commercial and industrial construction.